Founded in 1519, Panama City has always been an important and strategic location related to Central and South America. It has served as a strategic location for everything from the conquest of Peru to the transit of gold that was moved to Spain. Upon completion of the transcontinental railroad in the United States, traffic increased exponentially for those looking to cross between the Atlantic and Pacific oceans, which further assisted in the financial development and success of the city. 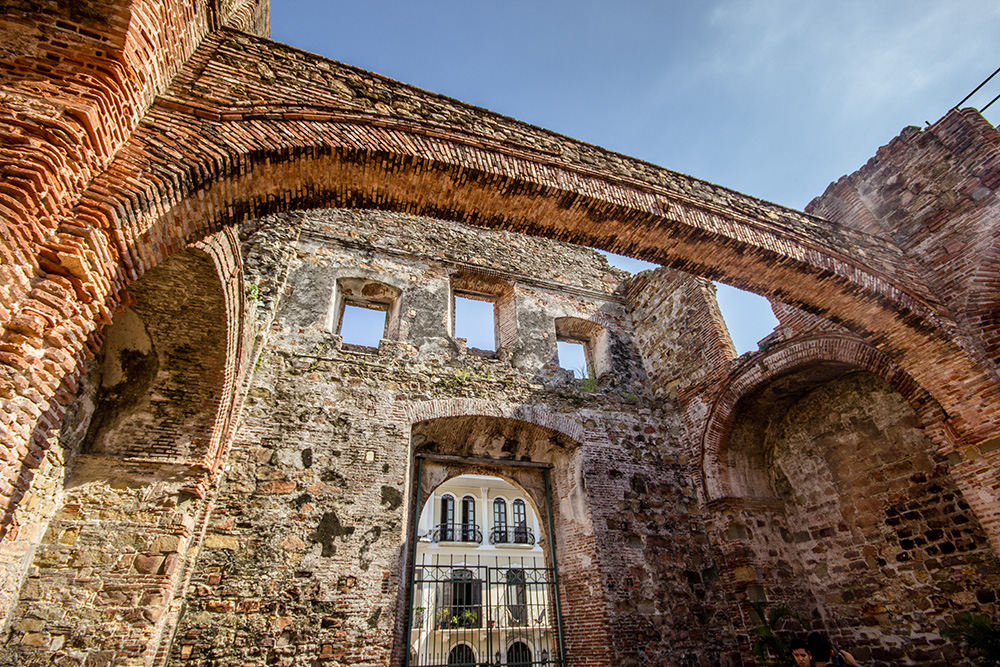 Additional prosperity was driven by World War II that saw an influx of United States military personnel as the result of the development of strategic military infrastructure. This was followed by a period of unrest between the United States and Panama, which saw the capital city as a center for money laundering and resulted in an invasion to rid the country of its dictator, Manuel Noriega. 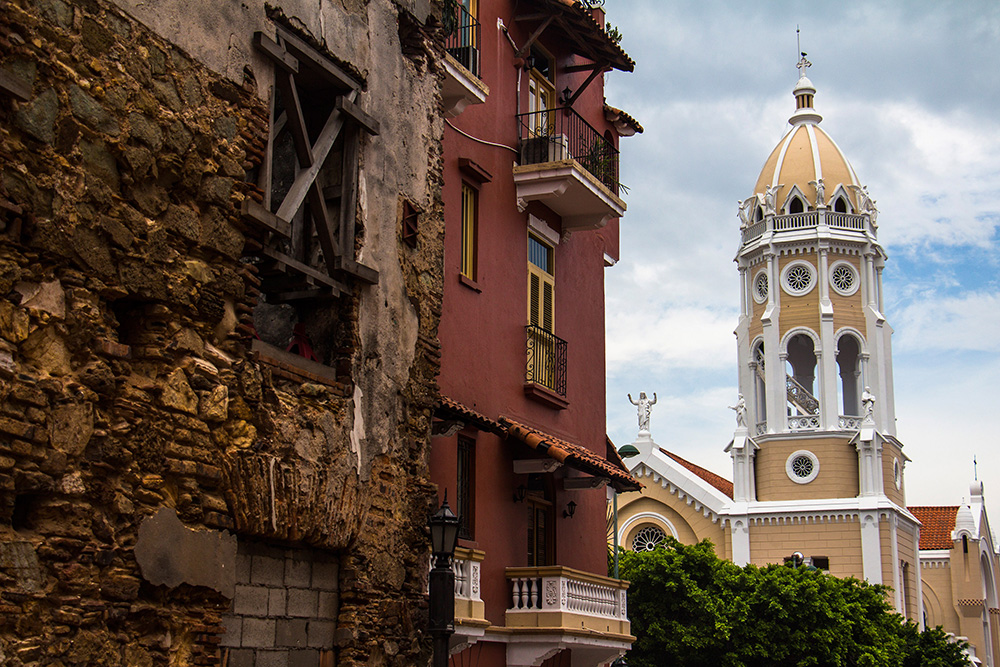 The Panama Canal has become a landmark, known the world around, and has successfully developed Panama City as a center for commerce, banking, trade and tourism. In 1999, the United States confirmed control of the Panama Canal to Panama. 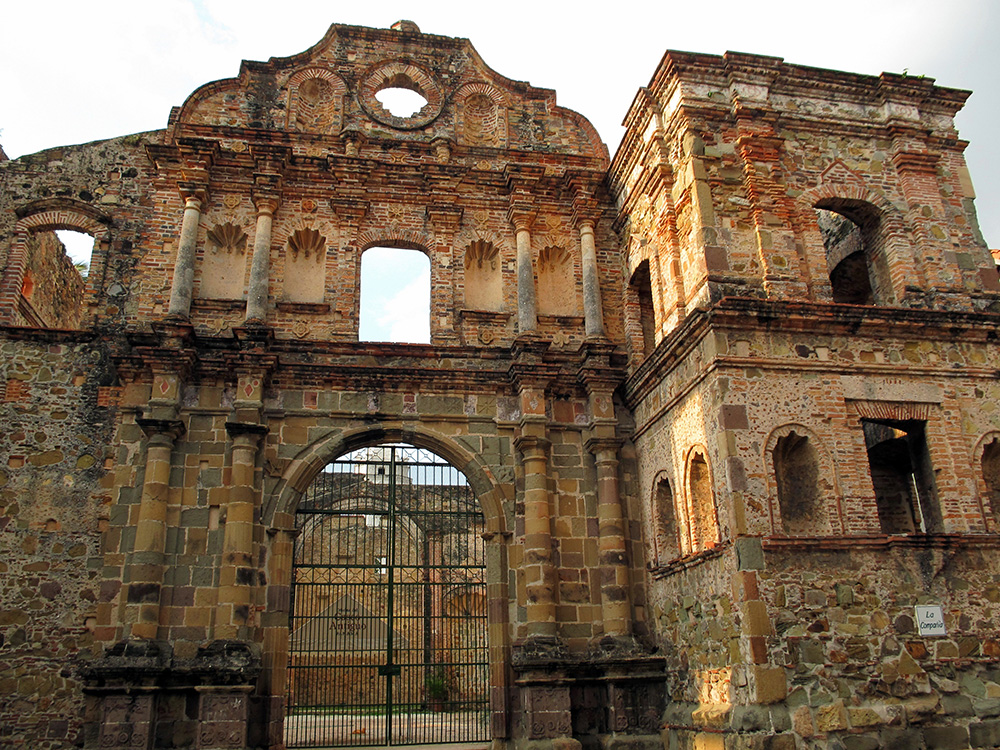