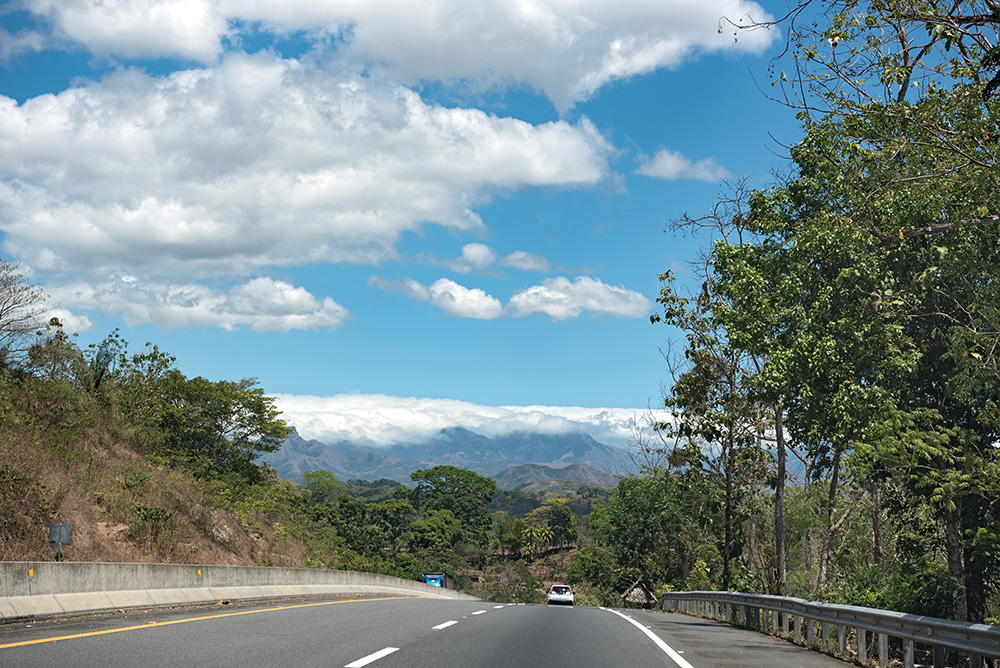 Officially known as San Jose de David, the city in west Panama is the capital of Chiriqui and has grown due to its placement on the Pan American highway. Its name originally comes from King David of the bible. Founded in 1602, the city was originally used as a rest stop for those traveling the trail that connected Central America with Panama City. In the early 1900’s, the development of a rail system allowed the city to prosper via its rich agricultural offerings as a merchant location for west Panama. 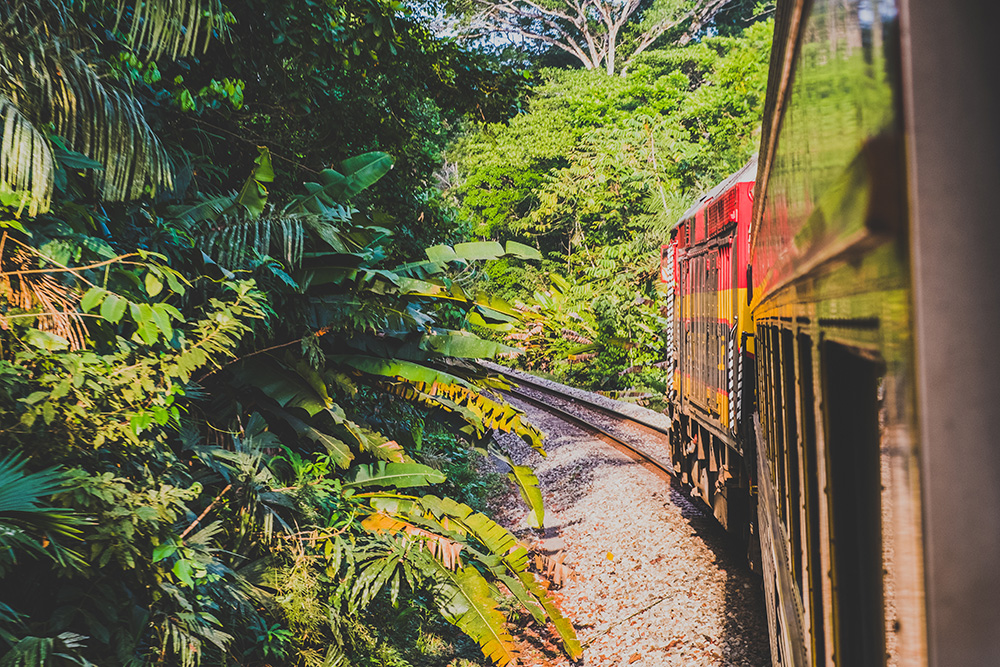 The city was utilized by the United States army and air force during World War II and was used primarily in defence of the Panama Canal. David has, in more recent years, had a growing influx of both expats and tourists from both Europe and North America; however the city still relies heavily on its strategic location and rich agricultural heritage to continue sustained growth and financial prosperity for its inhabitants. 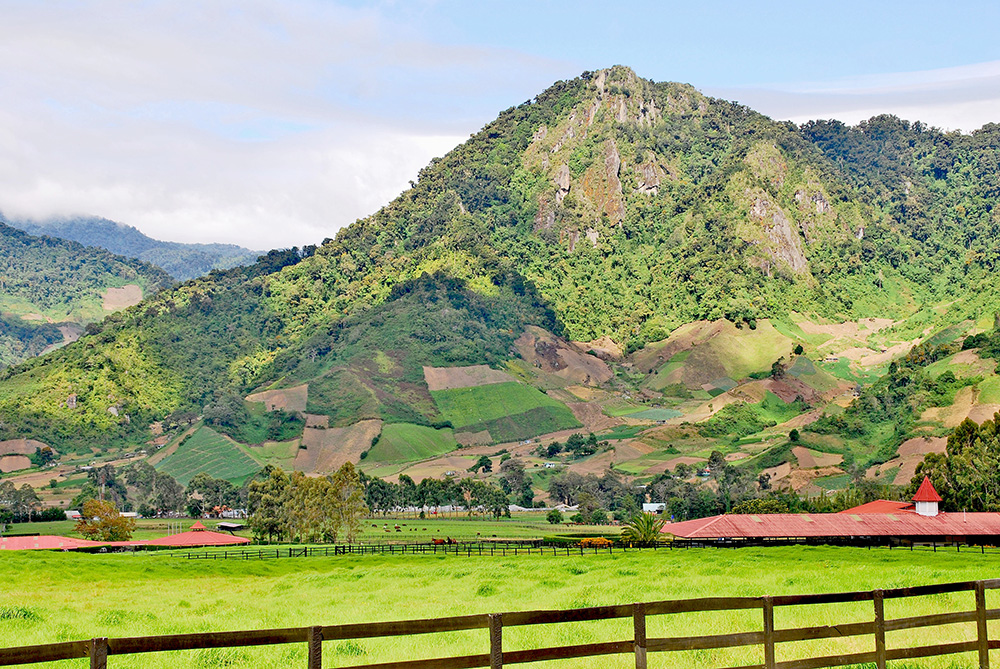