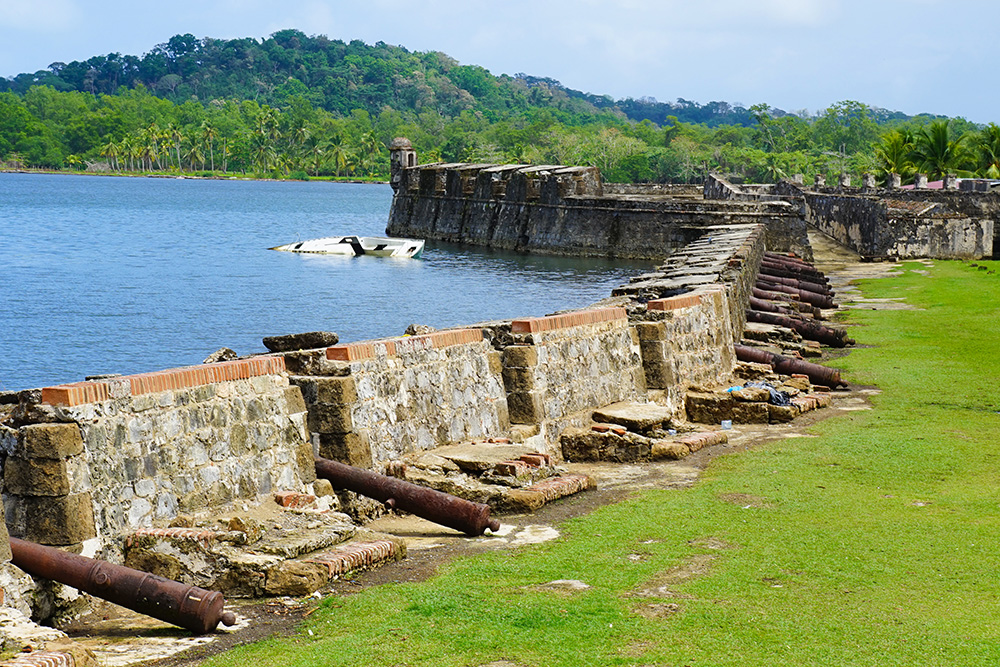 Boquete history dates back to 600 BC, with early evidence supported by petroglyphs which can still be found in the Caldera region. Spanish colonization was more modern, only occurring in the 19th century. European colonizers from Europe and the United States utilized Boquete as a location with which they believed could allow for cheap and faster transport between the Caribbean Sea and Pacific Ocean. 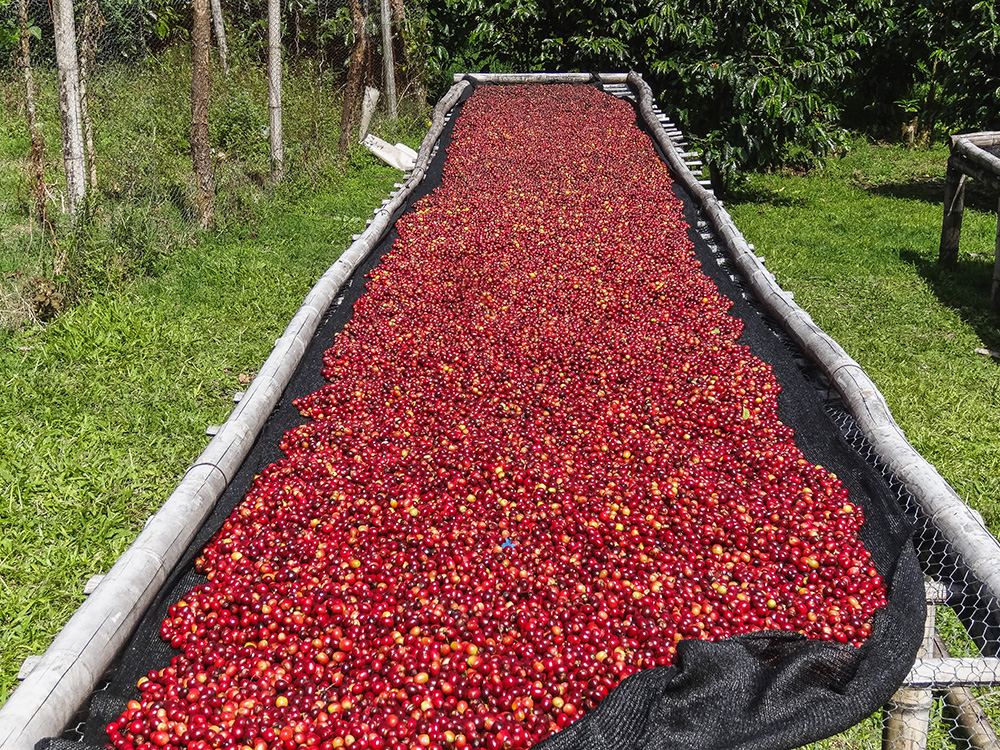 The District of Boquete was founded in 1911 with an initial capital confirmed as Lino. The district itself was originally broken down into three separate townships including Bajo Boquete, Cladera and Palmira. More recent years of seen a tourist boom; although regardless of this, agriculture has continued to be the driving industry in the region. World renowned for its coffee, working coffee farms dot the landscape, all producing coffee which is considered to be one some of the best in the world. 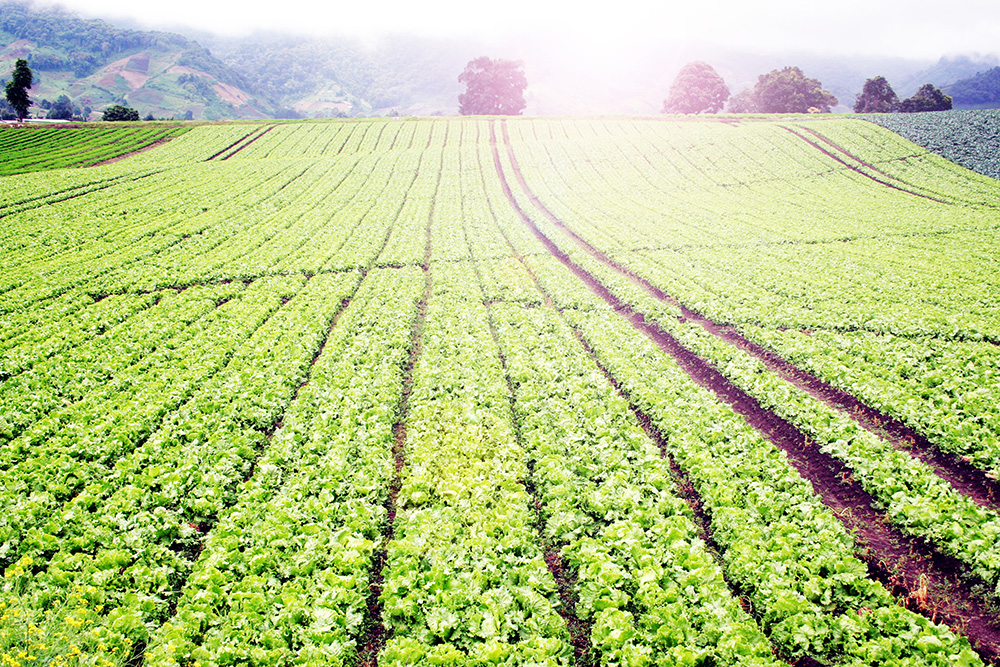