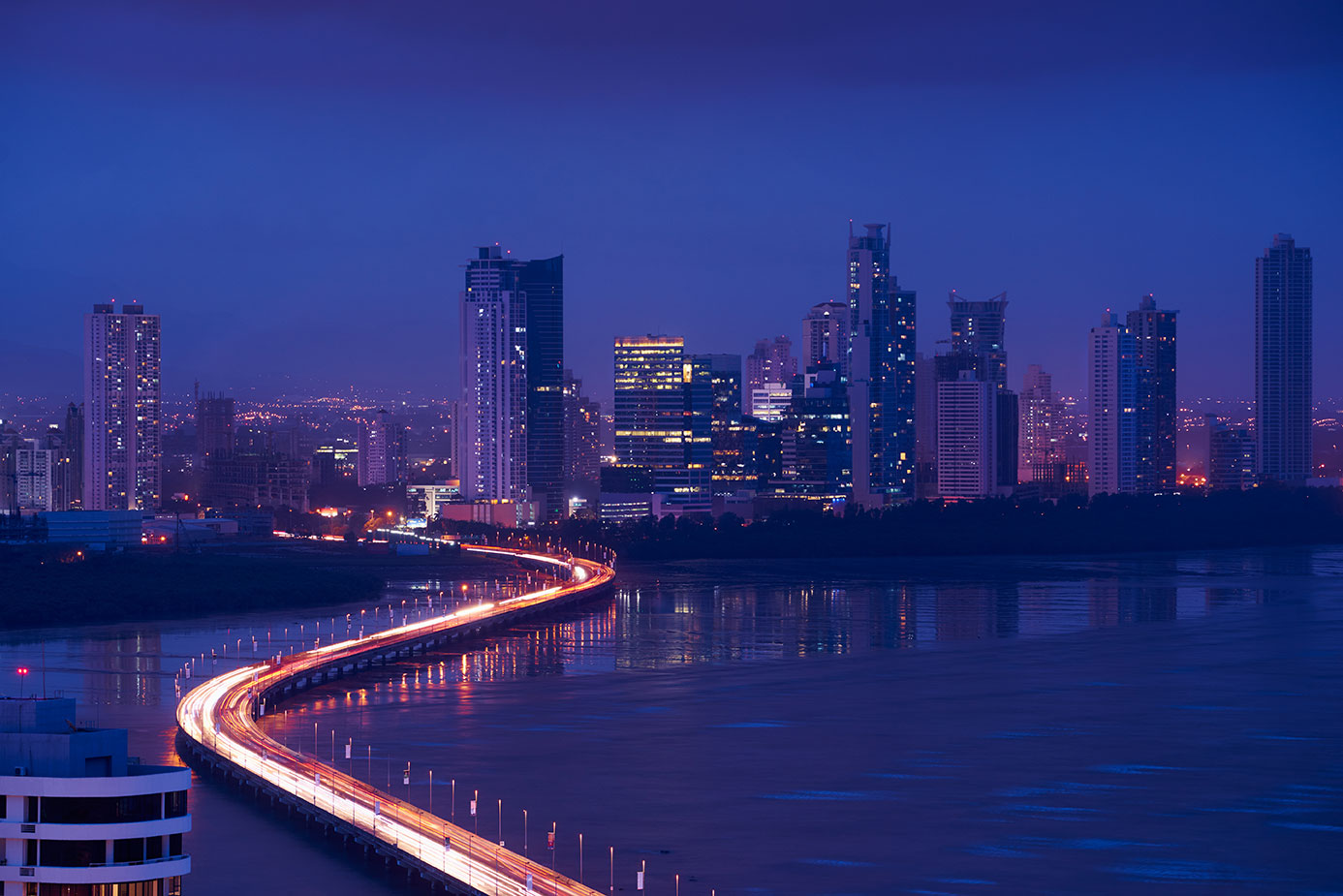 Panama City is a very multicultural destination. While Spanish is the most widely spoken language, English comes in at a close second. The city itself is very welcoming of tourists and visitors and should be considered safe; however general precautions should be taken and certain neighbourhoods should be avoided after dark. Shopping, dining and nightlife are all available in abundance here, as is the traditional culture and generous hospitality that makes up Panama. The city should be considered the starting point for further exploring other regions the country, especially for first-time visitors.